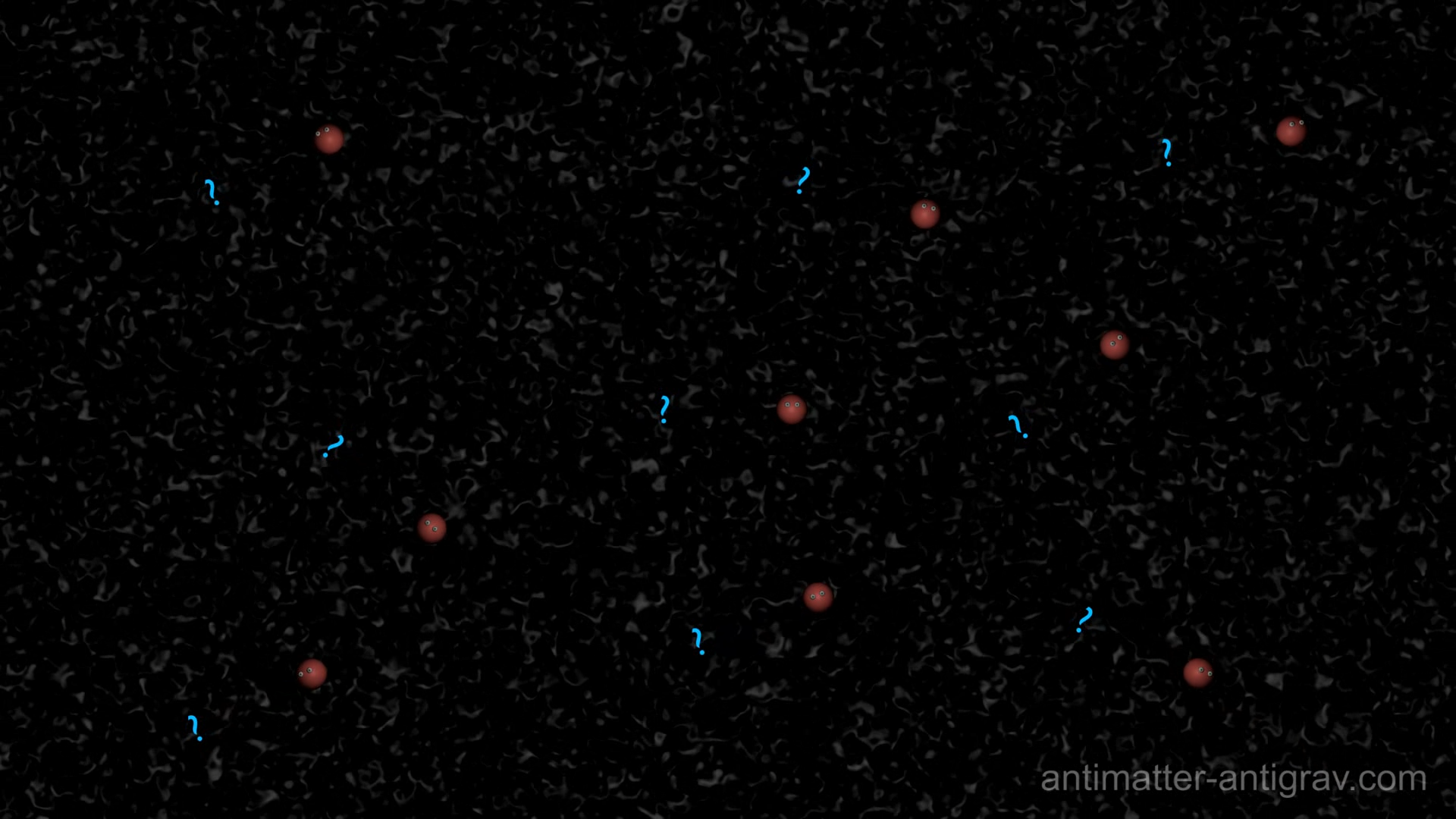 Why do we think antimatter is missing?

Every time we make matter, we also make antimatter, and we expect that the Big Bang also produced equal amounts of matter and antimatter.  But when matter and antimatter come into contact, they annihilate each other, converting mass into energy.  We know that the Earth is entirely made of matter, but what about the rest of the Universe?  We have walked on the moon and we have sent probes made of matter to other planets, so we know those are also made of matter.  In fact, we knew this before we went because meteors do not annihilate either when they strike the earth (so they must be matter) or when they strike other planets.  In fact, matter-antimatter annihilations give off so much energy that we would be able to see if the solar wind (made of matter particles) encountered any antimatter.  We do not see any large annihilation signals anywhere in the galaxy, so we are confident that all of the stars and gas clouds in our galaxy are also made of matter.

We can apply the same technique for looking for antimatter beyond our own galaxy.  All over the observable Universe we see galaxies and gas clouds colliding, but we never see them annihilating each other, so even though we cannot tell by looking if they are matter or antimatter, whenever they collide they have to be the same.  Is it possible that there are separate matter and antimatter domains?  There is no mechanism in the Standard Model of particle physics for creating these separate domains, but even if we assume such a mechanism exists, there should be interactions of gas at the boundaries.  These interactions would heat the gas, leading to more interactions.  We should be able to see the radiation from these interactions, so the fact that we do not see this radiation allows us to set a limit on the minimum size of the domains.  Cohen, De Rujula, and Glashow wrote a paper [1] about this, and through a complicated analysis they were able to set a lower limit on size of domains which is the size of the visible Universe.  This leads to the conclusion that the entire visible universe is made up of matter.

What happened to the Antimatter?

In fact, we now know that physics does distinguish between matter and antimatter (the physics language for this is that CP symmetry is violated).  The problem is that this asymmetry is about 10 orders of magnitude (0.0000000001) too small to account for the observed excess of matter.

If we apply physics as we currently understand it, nearly all the matter that ever existed should have annihilated with antimatter.  The fact that a significant amount of matter still exists is a mystery, a mystery to which we owe our very existence!

One solution to the mystery of the missing antimatter could be that  antimatter still exists, but is found in separate domains than the antimatter.  Just by looking, we cannot tell if any given galaxy is made of matter or antimatter.  So why do we think none of the galaxies we see are made of antimatter?  This is because we see galaxies that collide with each other, but we never see galaxies that annihilate each other, so all colliding galaxies must be the same, either both matter or both antimatter.  Turns out that we can extend this argument to gas clouds as well as galaxies.  If a matter gas cloud encounters an antimatter gas cloud, the annihilating radiation would heat up the gas and this would keep the interaction going.  Under normal gravity we would always be able to see the radiation from the annihilation interactions provided the sizes of the domains are smaller than the size of the visible universe [1].

However, if matter and antimatter repel each other through gravity, then neither galaxies nor gas clouds would ever collide with their anti counterpart.  Furthermore, tiny density fluctuations during the Big Bang would grow because of the gravitational force, providing a natural explanation for the separation of matter and antimatter into different domains.  It would only require tiny fluctuations, one part in a billion, to explain the observed matter density in the universe.